IN DALLAS, SUPERBOWL PARTIES ARE SERIOUS: BE READY WITH A SMARTER HOME (NATURALLY, INCLUDING HOME THEATER AND SPORTS PACKAGES) 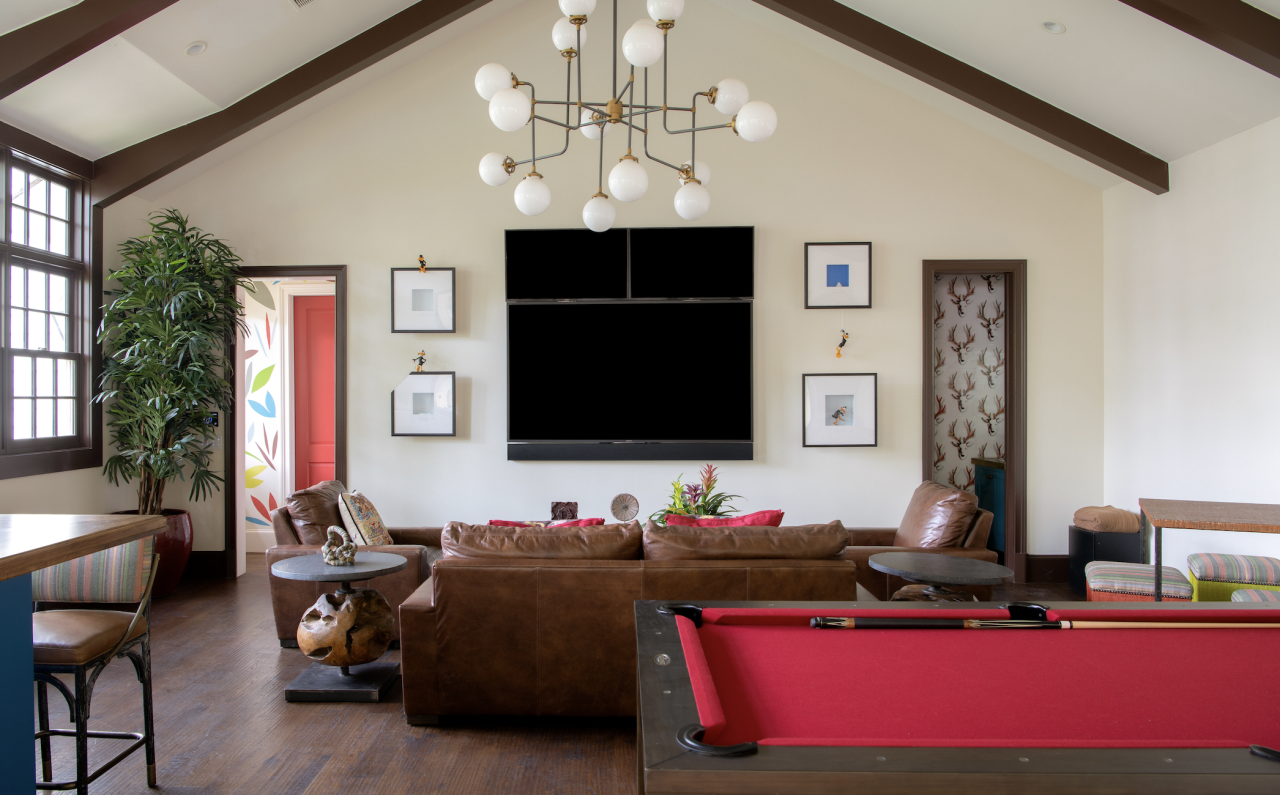 The food, fans, fun, or the Superbowl. Hosting at your home is easier than any major holiday. It's one night. The kids don't need a sitter. It's socially acceptable to serve hot dogs. No one argues over what channel or show to watch. Most guests' expectations are a nice TV set up. And beer. A clean house is a bonus. But all sports fans appreciate the immediacy, the crisp HD vision and HD sound, and wifi that delivers at a nonstop 40-yard sprint. Have it year-round.

Range of a Sports Fan for Your Home Theater

In 1919, one of the first-ever real-time sports broadcasts took place in Dallas. A broadcast announcer read telegrammed updates of a football game over the radio! It wasn't technically live (and someone did the same thing for a Jayhawks game in 1911) but more sports were about to follow.

WATCHING THE GAME HAS CHANGED

A college baseball match between Columbia and Princeton in 1939 was the first sports tv broadcast. There were fewer than 1,000 TVs at the time. Sports is now available on a host of screens (more on that in a minute) and a host of streams.

A long-running dispute between the NFL and a Pennsylvania man over a rough home recording of Superbowl 1 may be about to end--if the Kickstarter works. That original Superbowl 1 scrum was the Green Bay Packers versus the Kansas City Chiefs. And it took place in this year's hosting city: sunny LA.

If you've made it this far for New Year's resolutions, congratulations. If you tripped and fell, slow motion is better than no motion. If you haven't made healthy habits resolutions, healthier food and easier cooking are still great to have.

Healthy nutrition and a healthy weight can be easier when you're more balanced physically and otherwise. Reducing the effort to keep a 21st century home going means using the best parts of modern technology and automation. Think about 15 minutes per day--15 minutes--added to your disposable time because the lights, the heat, the shades, the alarm system are exactly as you planned without a single flip of the switch.

Eating & Nutrition: Food as An Experience 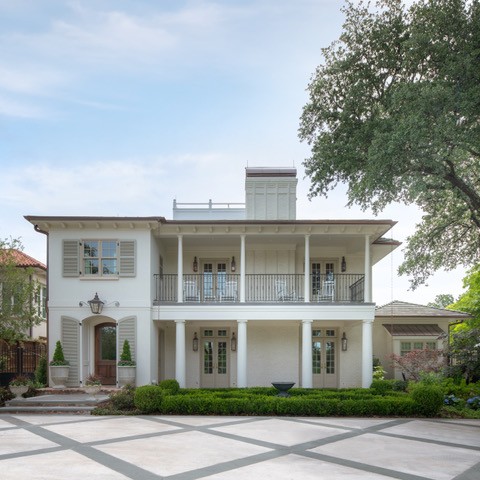 Your garage can be your launching and landing pad for home. (Mudrooms have made a comeback, more on that in a minute.) But it's easy for the garage to become a dusty location for cars that's usually very hot or cold.

It's where tools, bikes, and sometimes refrigerators only used for drinks go. It's the outer boundary for wearing pajamas. But the garage can be more.

The First Shall be Last: Garages as Arrival and Departure

The garage is the last thing you see leaving home and the first place you see getting back. It's a space that might need a plan.

There's a lot of design that can be added to the garage for a nicer look. Pulling into a tidy space when you're starting or ending the day adds a lot to the home itself.

The garage is also a major boundary for your home. Front doors still have style. They determine where your mail goes and can even add value to your home. But how often do you the front door? 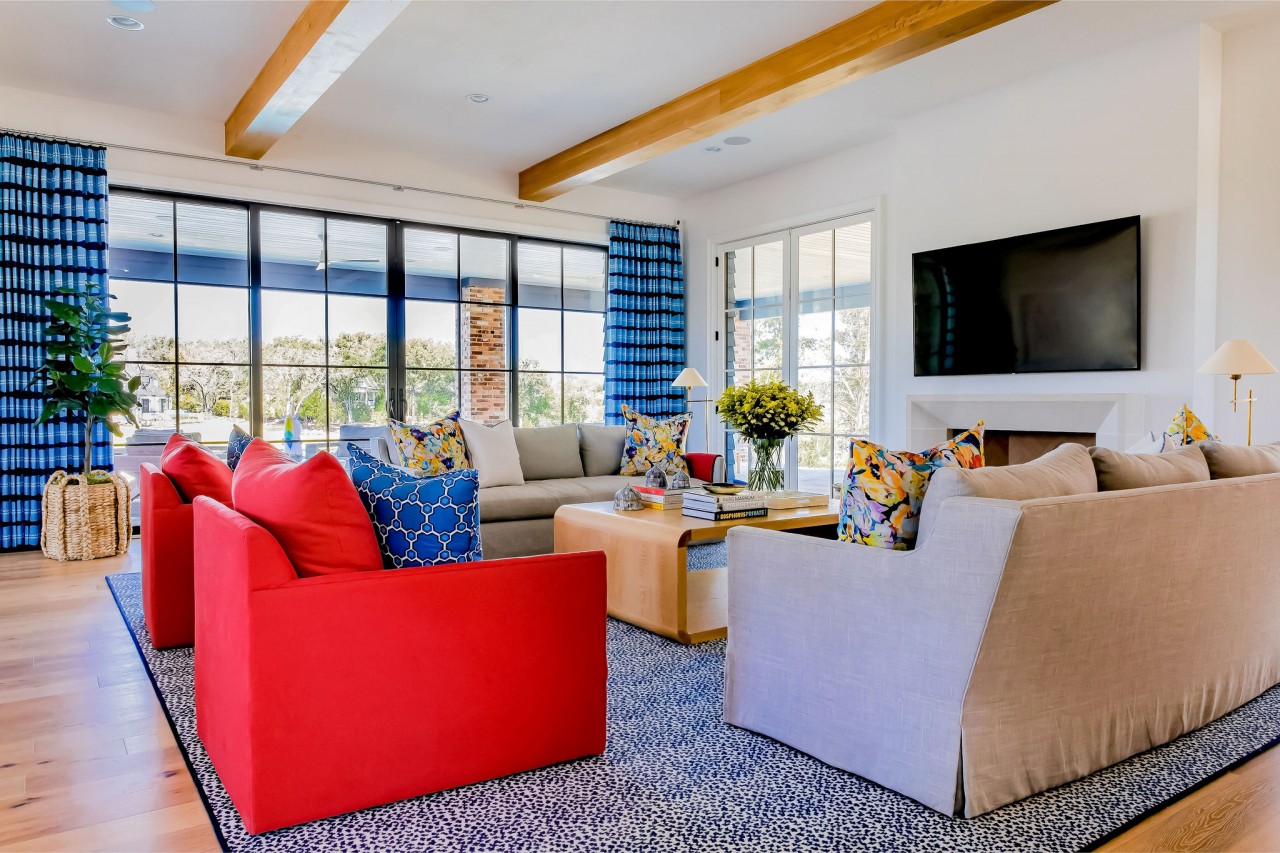 Live sports, to Pandora, to FM to on-demand DVR'd reality shows. Broadcast or recorded sound is a century old.

One-way and two-way audio systems are a non-stop feature in the 21st century. Waking up, working, and falling asleep to a preferred sound, such as music, is a constant for many people.

WHAT IS A SMART HOME AUTOMATION SYSTEM? 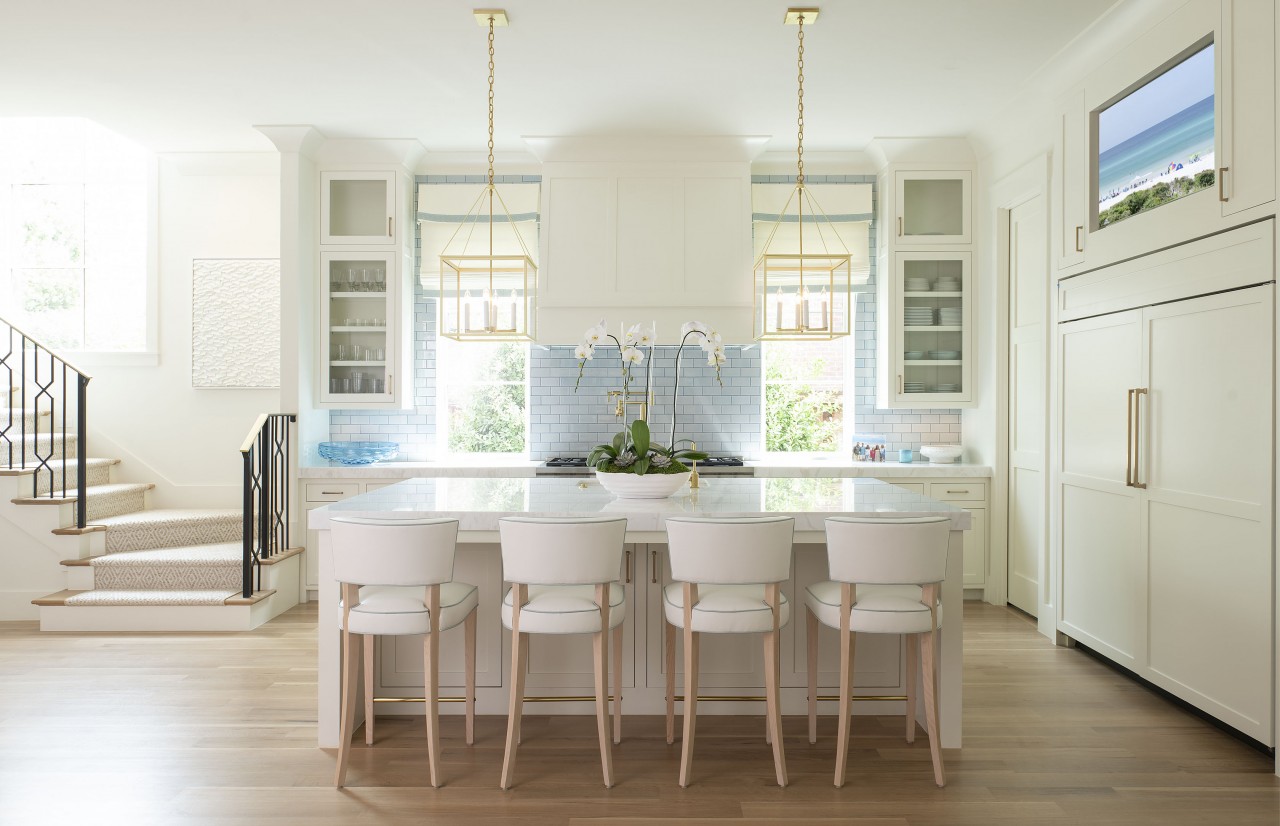 Smart home technology may feel a little bit like science fiction, but just walk into the appliance section of a department store--and they’re all over the place. You may be wondering: what does smart home technology mean? Well, long story short, this is the kind of technology that communicates with each other through the internet and makes your simple house tasks easier, keeps your home more secure, and helps you save energy.

But why, even with all its ubiquity, do people think that “smart home technology” is difficult to understand? In this article, we talk about (1) what it is, (2) how it works, (3) and its advantages.

Fortunately, if you are already using a smart thermostat, a video doorbell, or just using voice commands which can all be accessed through your smartphone, then you are already halfway to understanding what smart technology is all about. 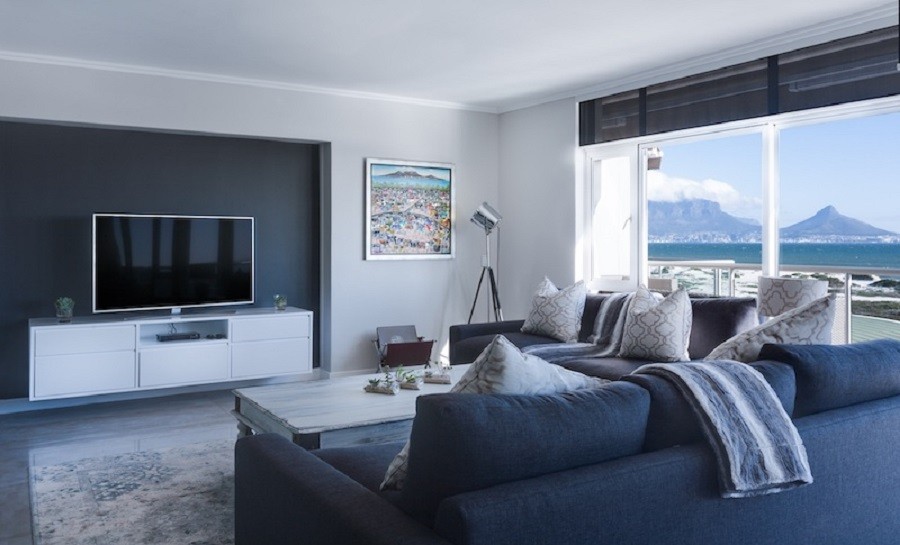 The Advantages of Incorporating Motorized Shades Into Your Interior Design

Many new and luxury homes are built with smart home automation in mind. When you’re designing high-end residential and business spaces, you’ll want to be sure to incorporate the latest technology to make your customers say “Wow!”

Not only can their stylish appearance match the decor of any room, but they can also enhance the intended atmosphere of their design, especially when a client’s space is defined by large, customized ceiling windows.

Our team in University Park, TX prides itself on being HTA certified and has been working with interior designers and architects over the years to install the most up-to-date smart home automation and window treatment technology. 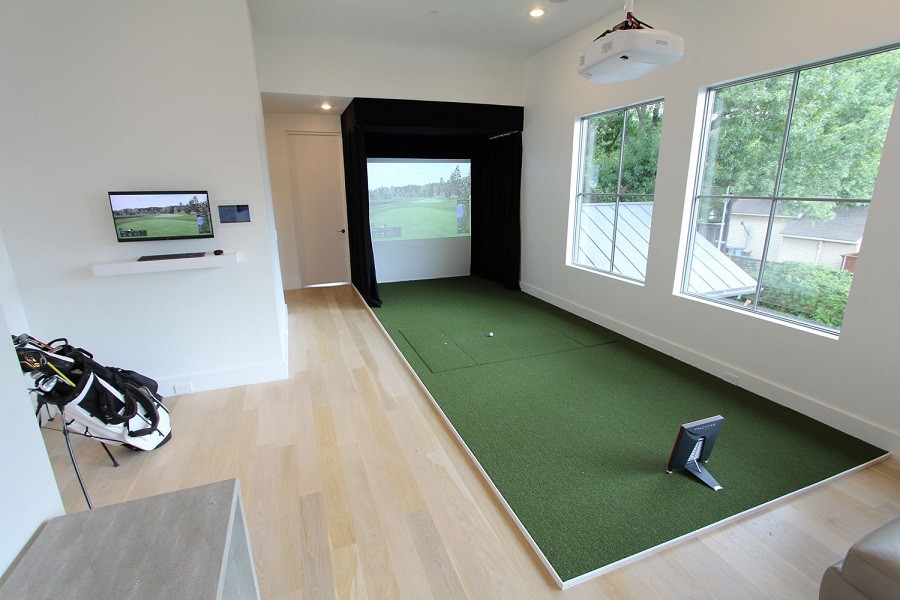 Getting a game of golf in on any given day can take a lot of planning. Calling up your friends, booking the course, and scheduling the whole event might not be suitable if you’re trying to make the most of your time. Plus, there’s no guarantee that the weather will cooperate on the scheduled day.

A golf home simulator can take away any stresses and only add convenience to your game! Practice your swing or get in a few rounds with family and friends – but it all comes down to which simulator you pick. In this blog, we’ll dive into the features that both Full Swing and TrackMan simulators provide.

Keep reading on below to learn more about how this solution can elevate your Dallas, TX home media and golf game.

Evolve Technologies is rated 4.8 out of 5 based on 20 reviews from around the Web.