Back to School Time: Chance for a Smart Home Smart Spa Day 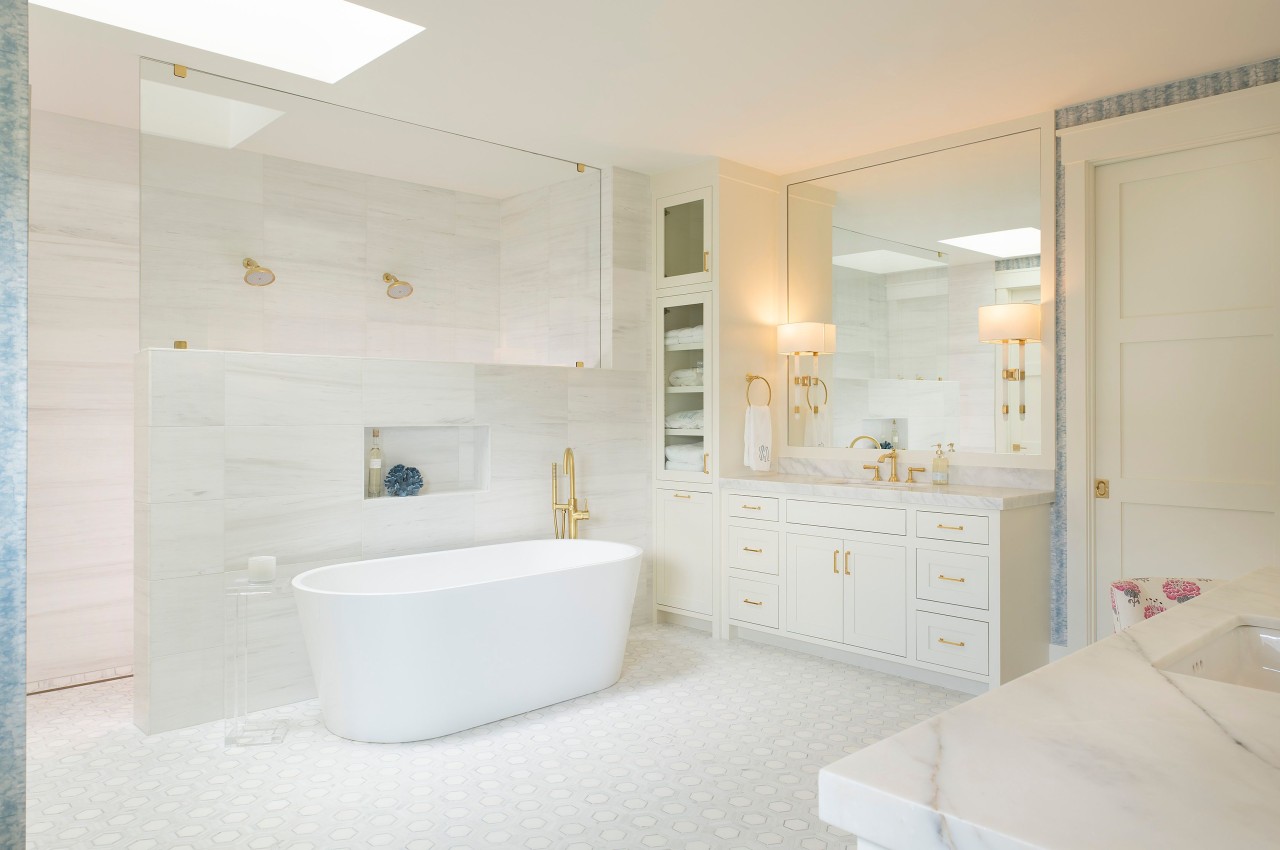 Your own home has been, perhaps, a jungle gym for three months with the kids home. In fact, even long past presidents had trouble keeping adult kids in line at home. Apparently, our 25th president had one such lively 19-year-old daughter named Alice (who supposedly liked to smoke cigarettes on the White House roof).

(Keep in mind that Roosevelt was also a hearty outdoorsman, explorer, and police commissioner.)

You’re not trying to create the Panama Canal like TR, but when August drags on, your home might sound like the Charge Up San Juan Hill.

Evolve Technology can help you get just the right lighting, and crystal-clear audio for your white noise spa playlist, and with Control4 as our base automation platform, we can integrate thousands of secured apps, smart devices, and software to work on voice control. With that voice control, the best part of a spa day is in place: you don’t have to get up.

In 2007--the debut year for iPhone 1 and other devices--a man in Italy wrote a 384-page novel on his cell phone. Using a 12-button keypad Nokia 6630, he thumbed out the sci-fi volume over a few months on his train commute. This writing prodigy illustrates how the classics of reading, writing, and arithmetic are increasingly done on smart devices and computers.

The US census said that distance learning was part of the learning equation for 93% of kids in 2020. As such, home internet service is now a definite utility for most American homes instead of something just for streaming video or other entertainment. Over-reliance on screens and constant access to connected devices has risks. However, syllabi, class announcements, schedule changes, and even Advanced Placement exams can happen remotely, essentially requiring an excellent home wi fi network.

Evolve Technologies can help you get the most from your internet service provider. We'll also help you rev up your at-home wireless connectivity to provide truly seamless digital experiences.

Why Fi? Because Few Devices Can Run without Wi-Fi

Evolve Technologies is rated 4.8 out of 5 based on 26 reviews from around the Web.